WHALE OF A TIME! WITH BLASTCOM & STRAALTECHNIEK UK 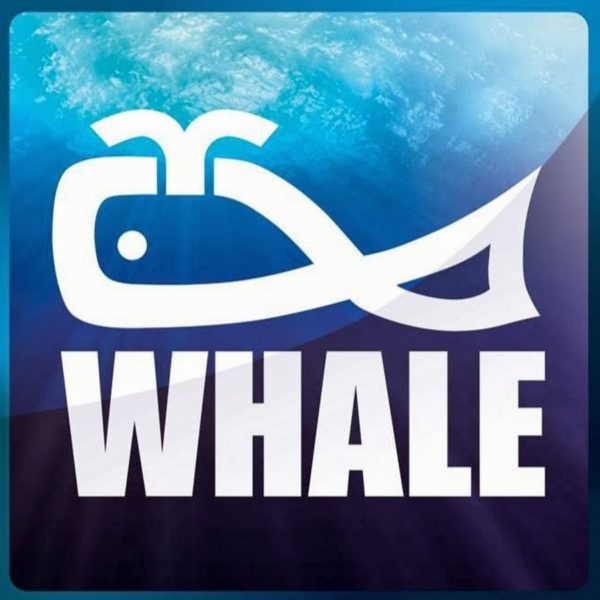 Whale Tankers Ltd established in 1969 are now one of the largest manufacturers of liquid waste vacuum tankers and jetting equipment in Europe and are constantly looking at ways of improving their operational and manufacturing efficiencies.

One such process efficiency was the surface preparation of a range of components that make up the finished tankers prior to their painting operation.

For many years Whale utilised a manual blasting process but as the success of their products increased the demand for them they realised that the manual process although very good was time consuming and creating a production bottleneck.

Along with other major expansion plans at Whale, Manufacturing Manager Matt Broadhurst (pictured) was charged with finding a solution to this issue and turned to a local Surface Preparation company Blastcom UK who along with their sister company Straaltechniek UK began an investigation to speed up this process.

Over a period of several months and arranged visits to customers utilising automatic blasting machines Matt, along with Jay Dorling a Director of both Blastcom & Straaltechniek began to formulate the best and most cost effective solution.

It was decided that the majority of the bottle neck was manually blasting smaller components of different shapes and thicknesses and by utilising one of Straaltechniek’s automatic ‘Y’ Track Hanger Blast Machines with High Performance Long Life Tungsten Carbide variable  speed blast wheels would significantly speed up the operation.

After successful  trials Whale Tankers ordered through Blastcom a new Straaltechniek HK12/18-3 Hook Blast Machine. Matt went on to say that ‘this automatic machine has revolutionised our blasting strategy and the removal of the smaller parts from the manual blast room has allowed our operative to concentrate more on the larger tanks which has significantly improved the quality and output of this part of the process’.

Another win for Whale is the locality of the support from Blastcom based in the West Midlands who along with Straaltechniek as the manufacturers of the machine based in Sheffield are always readily available for advice, service & spares support. 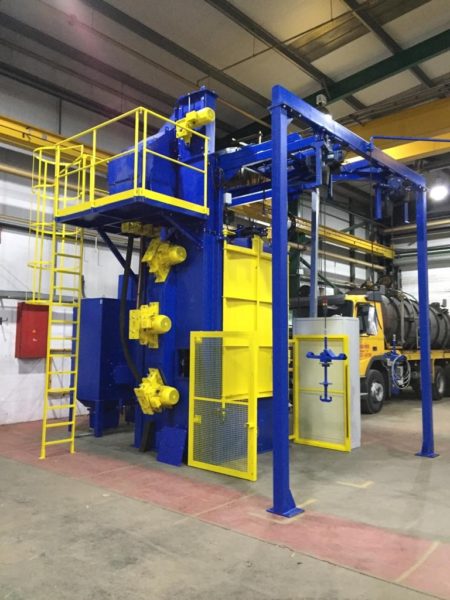 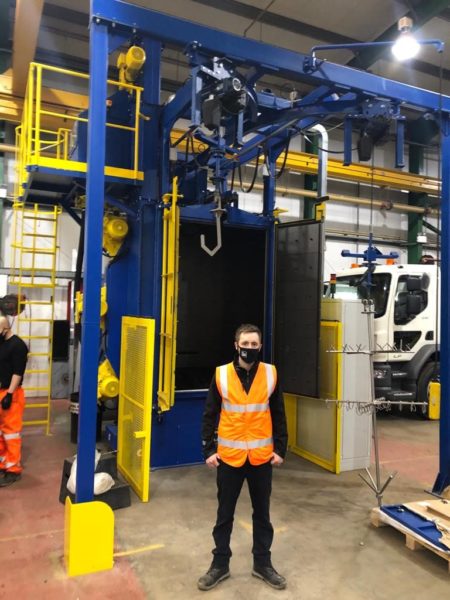 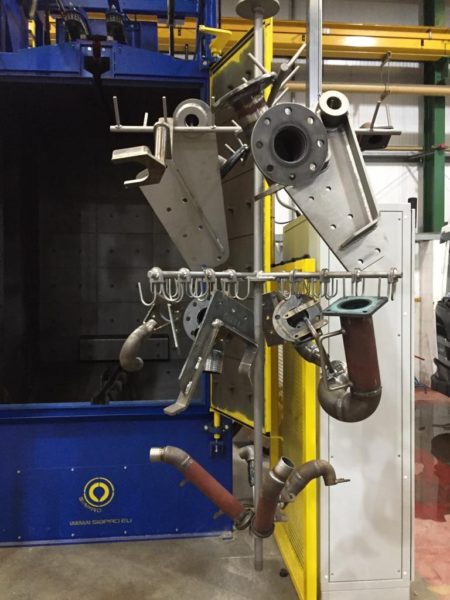